Francesca Cannella’s “Golden Temple”’s project has won the second edition of the Coco Song Award, the competition sponsored by Area98 in collaboration with Harim Accademia Euromediterranea to offer talented young designers the opportunity to give their own interpretation of the famous Coco Song collection. Francesca, student at the second-year class from the fourth-year course of Jewelery Design, took inspiration from the art of the black ceramic, which during the Song dynasty reached the pick of its refinement, becoming one the greatest expressions of the ancient Chinese culture. The official announcement of the Coco Song Award has been made during the SILMO fair. Both Area98 team and Francesca Cannella are very satisfied about the “Golden Temple” frame. Area98 management board is thrilled about the Award developments, the creative ideas offered by the students as well as about the success proof that the contest had in and out of the company. 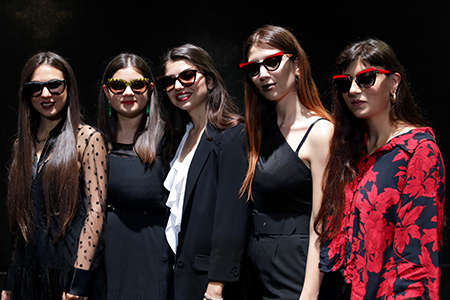 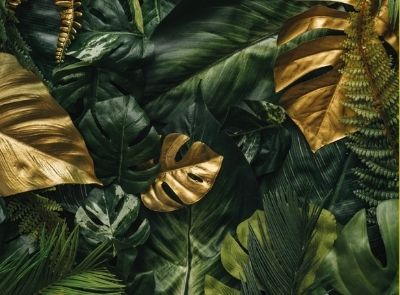 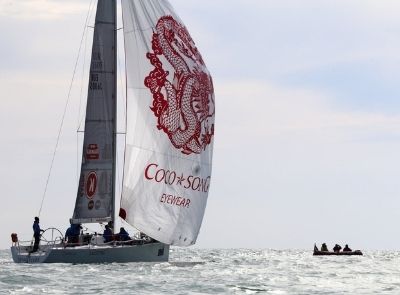 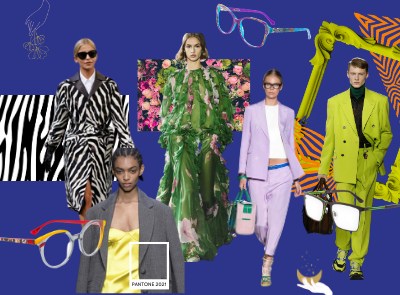 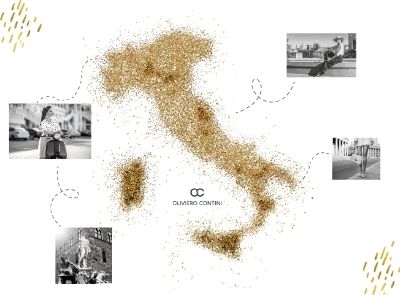 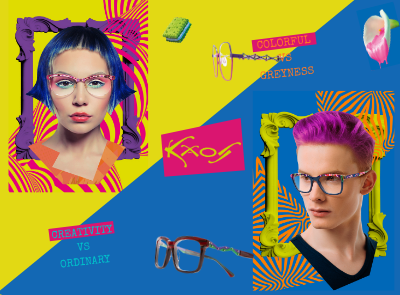