Today, we want to tell you the story about the Eastern origins of our Coco Song collection which is rich in traditional iconographic elements coming from the Far East.

Good fortune and auspicous thought are central aspects in the Eastern culture and the common belief to layer life with lucky objects and images increases the chance of a happy and prosperous existence.

Over the centuries, a symbolic language has evolved that expresses this belief by creating, in this way, an environment protected from misfortune, bad omens and disasters.

Our Coco Song collection has its roots in this culture and it has developed by proposing almost one of the multiple fold happiness of Far East countries, such as luck, prosperity and longevity.

They are expressed, in particular, through the handmade ornaments realized with mastery and passion.

In this first photo, for instance, the longevity lock has been inserted on the temples. In the past time, not until after one month of life was a child’s birth celebrated. At this celebration, infants traditionally were given a longevity lock that brought protection, health and longevity.

While, in this second model, there is one of the symbols  most known all over the world inserted on the front: the dragon.  The dragon is a benevolent and mystical creature that was once widely worshiped by the common people to bring rain and good harvests. For this reason, it represents protection and fortune. From the Han dynasty onward, it became a potent emblem of imperial power and subsequently marked the birth of a great man or dynasty.

In this last model, on the contrary, there are two elements combined together: the peony with inside some clouds.

The peony is one of the most exquisite flowers representing prosperity and nobility. It became the most popular flower during the Sui and Tang dynasties and thus earned the title of “king of flowers”. And that’s not all because the peony represents the spring blooming and became also metaphor for female beauty.

The clound, instead, is the symbol of the good omens and in the Eastern culture it’s generally depicted in 5 colors representing the 5 layers of fortune and happiness. When it is repeated in a pattern, it symbolizes never-ending fortune.

Even some gods and immortals used clouds as a vehicle on which they traveled.

And you, what multiple fold happiness do you wear with your Coco Song frame? 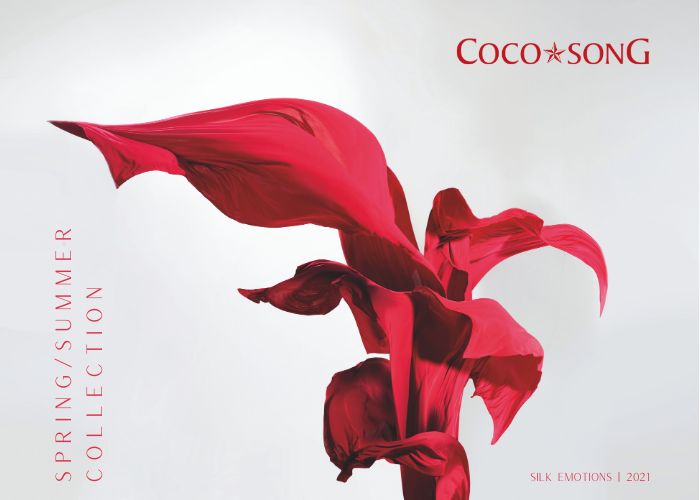 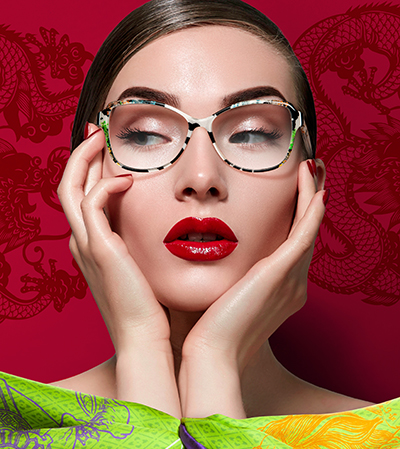 AS LIGHT AND PRECIOUS AS A GOLDEN LEAF 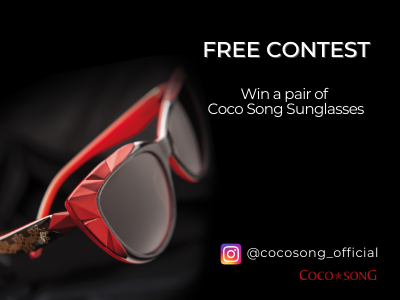 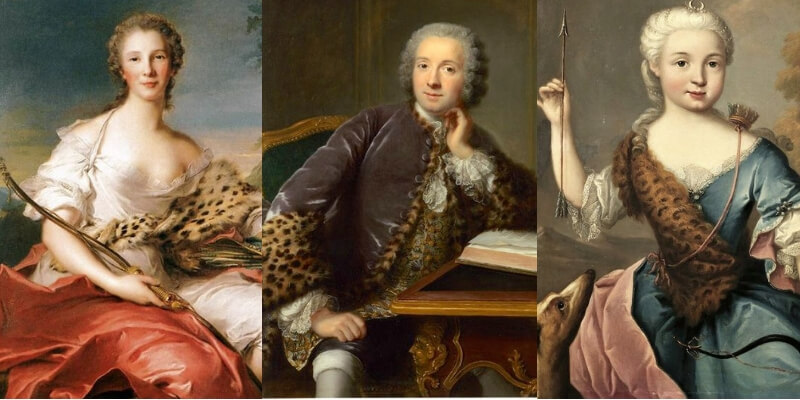 Animal prints from the beginning